If you want to know if you are a real man or are in a relationship with a real man, watch the actions. A real man behaves so different from the selfish frat boy types you see everywhere that you can’t fail to notice the difference. He is a gentleman—good for more than just the first few months. Importantly, a real man does things so well when he is in a relationship that you just have to love him and his style.

1. A real man loves and respects his woman for who she is.

He might not love her all the time, but he loves her. Not just her body, her possessions and her status, but all of her! He’s aware that as beautiful as her body is now, physical beauty fades. He therefore focuses his love and attention on her true beauty, which is found within her sensibilities and personality. He treats her like a lady, with dignity and respect. He doesn’t mind cooking her favorite meal, taking her out to wine and dine and paying the bills. He also expects love and respect from her.

2. A real man commits to the relationship fully.

He doesn’t cheat. He is loyal to his partner and knows that relationships take hard work to keep strong and healthy. His affection to his woman is a full-time commitment. He nourishes and strengthens the relationship through ongoing, honest communication and team work. When you are with a real man, you know you can trust him. He will stay faithful no matter what and expects you to do the same.

3. A real man protects his partner physically and emotionally.

Not that a woman can’t protect and defend herself, but he is there for her anyway. He protects her in different ways, including providing financial security and comforting her and making her feel everything will be okay. He is ready to throw a good punch if necessary to defend her from physical aggressors. However, he thinks before he acts. He never makes a move until he is sure all details and specifics are in order. His moves are calculated, deliberate and assured. Abuse of any kind is never an issue when you are with him. He is considerate and treats everyone kindly. 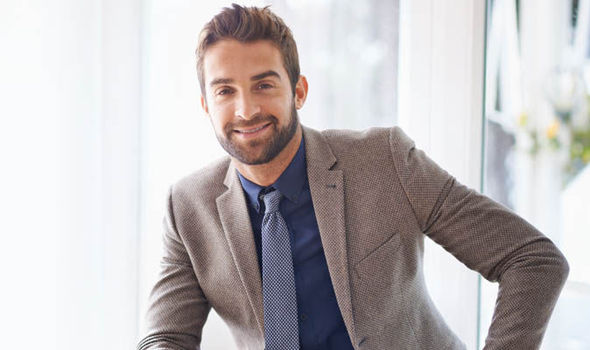 4. A real man fulfills his partner mentally and sexually.

He knows the majority of time in any relationship is spent doing nonphysical, nonsexual things. Besides whispering to her how beautiful she is or how he is going to make hot, passionate love to her when he gets back home in the evening, he also engages her in meaningful discussions about life, plans with her for the future, and cracks jokes to lighten and liven moments together. He displays an awareness, intelligence and sensitivity that makes his actions not only timely, but also genuinely charming.

That’s because he wears the pants in the relationship. Of course, the pants are picked out by his woman, but he is still the leader. He steps forward and addresses issues in the relationship boldly. He does not wait for the woman to solve problems. If he is not sure how to address an issue, he seeks help or advice. Some men play it safe and avoid taking the lead because they don’t want to be criticized, but not a real man. A real man says, “I’ll handle it,” and takes the initiative to solve the issue in his way.

6. A real man steps up and makes the tough decisions.

He knows real men are decisive and he makes decisions in the relationship. He does not leave every other decision to his partner. When making decisions, he seeks to understand her views (and that of other concerned parties) and is flexible enough to factor in those other views in his decisions. He does not seek to control people, but rather to improve their situation. If you are reluctant to make decisions, you are likely self-conscious and afraid of making mistakes. Women dislike indecisive, cowardly men.

7. A real man takes responsibility for his actions and decisions.

He does not shift blame (especially to his partner) or try to defend his mistakes. He simply acknowledges when he has made a mistake, apologizes for it, learns from it and works to make it right. Saying, “I am sorry,” is not a big deal to him. He knows it doesn’t make him any less of a man to say it. In fact, saying he’s sorry makes him more of a man because it demonstrates he has the confidence, courage and integrity to admit his faults and seek to correct them.

8. A real man speaks his mind—always.

He is not afraid or timid to say what’s on his mind. He will say no without fear whenever he doesn’t agree with something. He will debate you on topics he is not comfortable with without losing his cool. He will be straightforward and talk to you as an equal, then allow you to make your own conclusions or take whatever action you wish. This does not mean he is indifferent or treats women badly. He just doesn’t agree with her on everything. He knows a “Yes-man” is no man at all.

9. A real man stands up for the relationship.

Sometimes friends, family and even total strangers ask inappropriate questions or make inappropriate remarks about your relationship, such as saying you are not a “good couple.” In such cases, a real man stands up for himself and defends the legitimacy and integrity of his relationship. Even when he is among his peers, he speaks up and stands his ground in defense of his relationship. This proves he can express himself in the presence others, protect his woman and act like a grown man. 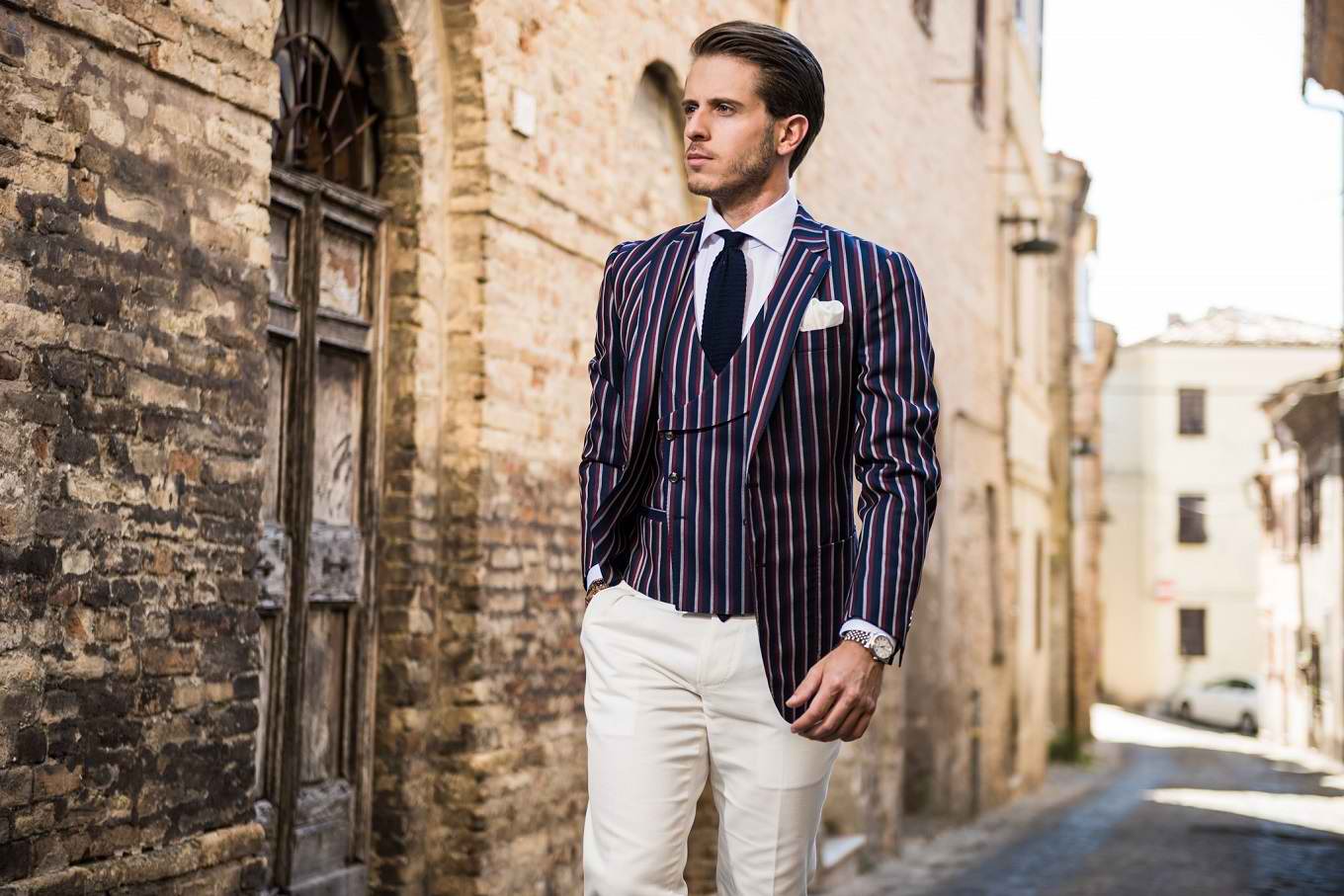 10. A real man pursues other passion(s) that don’t involve his partner.

He has enough going on in his life to keep him busy. That means he is, at least, passionate about one other thing besides his relationship. The relationship does not define him. He will give you your space and you must give him his. He is a confident, ambitious go-getter. He’s a real man!